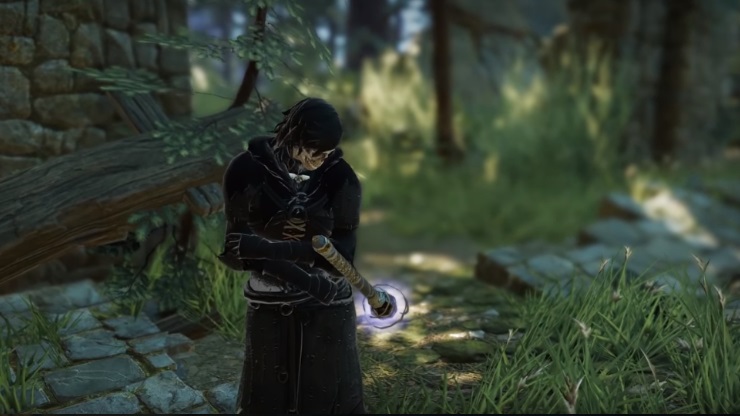 Eithne, is the result of backing the Original Sin 2 Kickstarter Campaign at the Hero tier. Eithne is the GOG hero and the community was involved in the process from the get go. There were votes, drawings, doodles, pitches, and more across the forums and the final design was done months later and voted in through a community vote. Eithne is an undead librarian who is a merchant of rare and arcane knowledge. She won with a 59% vote in her favour and is the official GOG hero in Original Sin 2. Watch her reveal trailer below:

Divinity: Original Sin 2 releases on September 14 on PC platforms through Steam and DRM free (the best way) on GOG. Preorder it today.

Divinity: Original Sin 2 gets a new trailer showing off magic