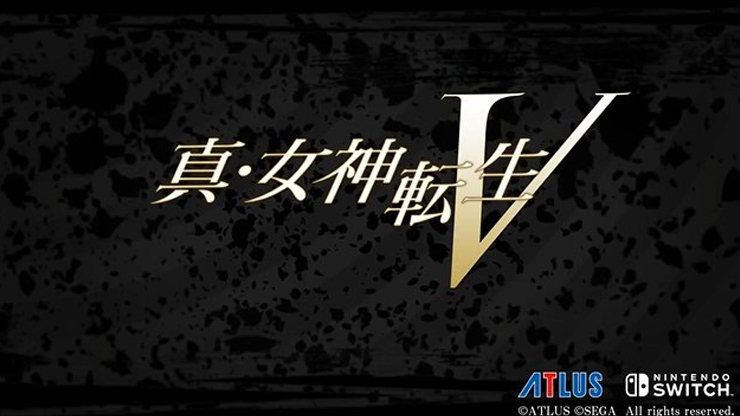 An anniversary live stream with a concert has been going on for the last few hours and we finally have a proper announcement for the originally revealed SMT project for Nintendo Switch. We don’t have a time frame for release right now but you can watch the full trailer below: