previous
15 Minutes of Game: Planet of the Eyes
random
next
Star Wars Battlefront 2 multiplayer has some great changes that could make it better than the first
0 comments 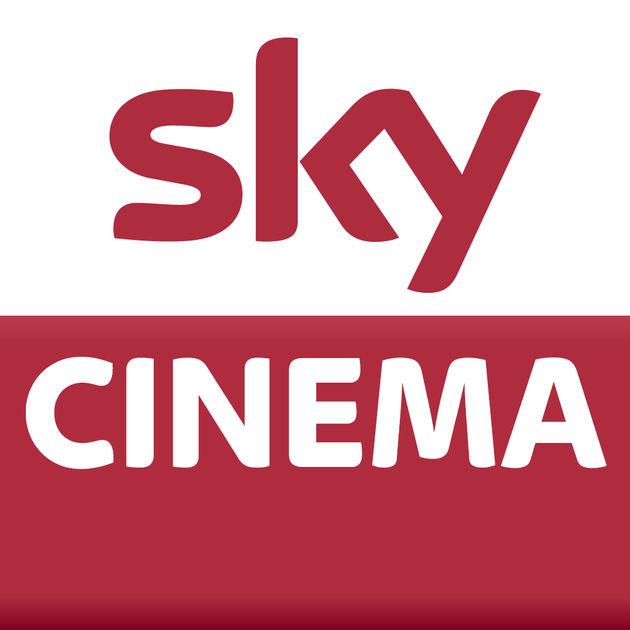 Sky’s movie service has regularly featured certain genres for a period of time, but this is the first time it’s gone for animation. The channel will broadcast new and old family friendly animation for the entire three week duration. Expect to see classic Disney films like Robin Hood, Jungle Book and Mulan alongside recent CGI animation like Trolls, Sing and Ice Age.

As Halloween rolls round as well, the channel will broadcast some family friendly frighteners with Frankenweenie, A Nightmare Before Christmas and ParaNorman.

Sky Cinema Animation will be available on channel 306.

A lover, not a fighter and an all round good guy (he would say that, he wrote this after all), he's happy to be here as part of GIAG.
MORE LIKE THIS
AnimationSkySky Cinema