RPG Tanzia is coming to Switch this year 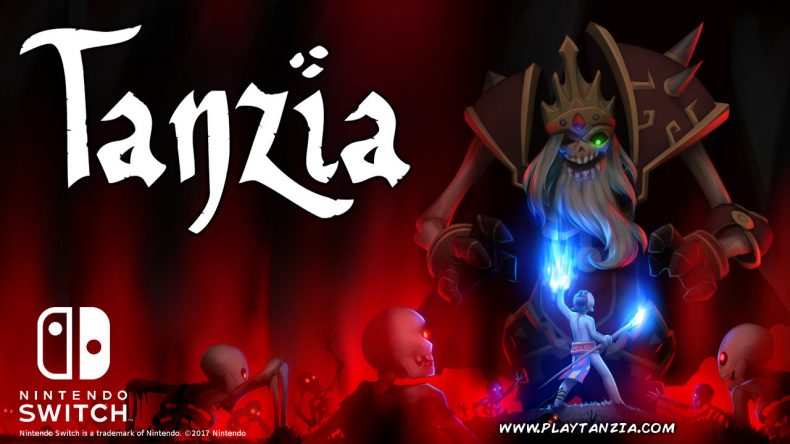 Independent developers Arcanity have announced that their single-player RPG Tanzia is coming to the Nintendo Switch this year.

You can already play Tanzia on PC as it’s in early access, but it will be coming to Nintendo’s revolutionary console in December.

Tanzia has fast-paced strategic combat as you set off to follow in your grandfather’s footstep and fight off the evil that wished to destroy the peaceful island.

Kevin Saunders, who also worked on  Star Wars: Knights of the Old Republic II: The Sith Lords, Neverwinter Nights 2: Mask of the Betrayer, and Torment: Tides of Numenera, collaborated with the story.

A few changes will be seen from the PC version on the Switch, such as touch screen controls in hand held mode and a redesigned control scheme.