The Witch and the Hundred Knight 2 localization announced for PS4 in 2018! 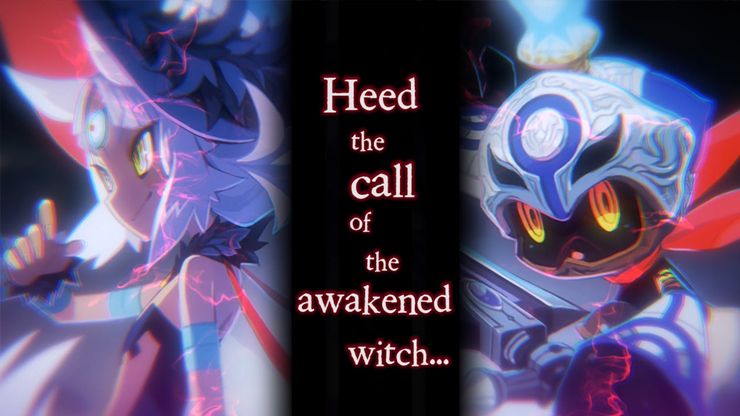 NIS America just announced the localization of The Witch and the Hundred Knight 2.

The sequel to the PS3 original that was remastered for PS4 will be hitting PS4 in 2018 as you play as the Hundred Knight defending and serving Amalie. Watch the announcement trailer below:

Check out the limited edition below: Preorder it here in North America. It will go live in Europe here.

The Witch and the Hundred Knight 2 will release in 2018 on PlayStation 4.

Part time writer part time JRPG and indie game enthusiast, Mikhail Madnani spends far too much time listening to video game music on Vinyl like a true hipster from India.
MORE LIKE THIS
NIS AmericaNISAnisa in europethe witch and the hundred knight