previous
Train Simulator 2018 releases for PC with a boxed and digital release
random
next
Raji: An Ancient Epic is on Kickstarter for PS4, Xbox, Switch, and PC
0 comments 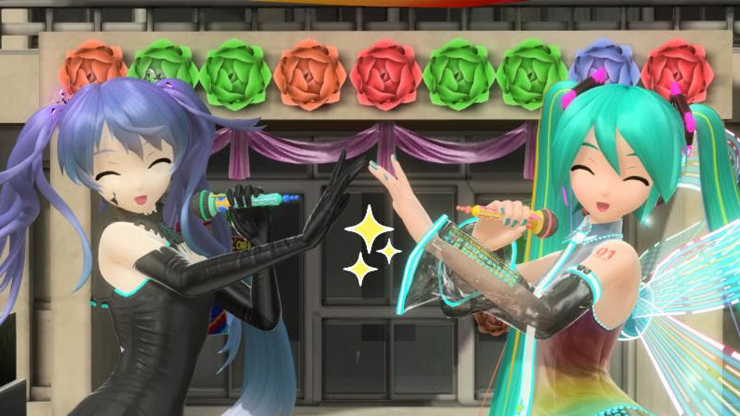 To celebrate the 10th anniversary of Hatsune Miku, SEGA is releasing the Extra Encore Pack releases on DEcember 14 for $7.99 (with equivalent EU pricing) on PSN. The pack includes an updated photo mode, new modules, and 2 new songs. The songs and modules are as follows:

There will be a patch that includes some minor fixed but more importantly PS4 Pro 4K support that goes live on the same day.

The Extra Encore Pack and the PS4 Pro patch go live on December 14.