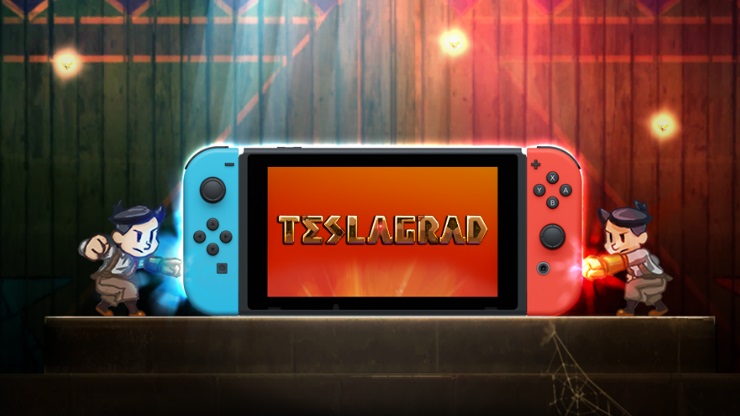 Teslagrad will be hitting Nintendo Switch in Early December.

Teslagrad has made it to tons of platforms over thel ast few years. On the Nintendo side of things, it will be now releasing on Switch after Wii U. The release will be worldwide on the same day. It will cost $14.99 or the regional equivalent. The original release was most profitable on ther Wii U. Read our review of the original here. Watch the Japanese trailer below:

Teslagrad is available on PlayStation 4, PlayStation 3, PlayStation Vita, Wii U, Xbox One, and PC. It releases for Nintendo Switch on December 7 worldwide.

Teslagrad is coming to Nintendo Switch, playable at TGS