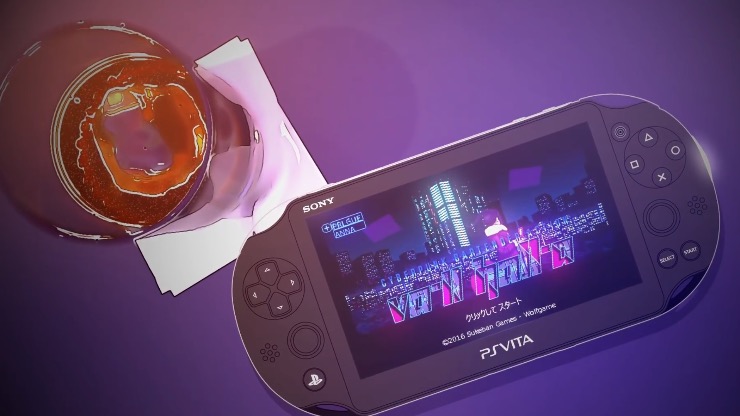 After a long wait, VA-11 HALL-A is finally available on PlayStation Vita in North America.

VA-11 HALL-A originally released on PC platforms a while ago and it has been in development for the Vita since September last year. Wolfgame have finally released it on the Vita in North America and are working on getting it into the EU PSN store soon. Watch the trailer below:

VA-11 HALL-A is also getting a Limited Rung Games physical release that will be detailed soon. There is a day one patch that should be out soon fixing a majority of the issues according to the developer.

VA-11 HALL-A is available on PC platforms and PlayStation Vita. We will have a Vita review soon. It is releasing in Japan on November 16 from Playism.