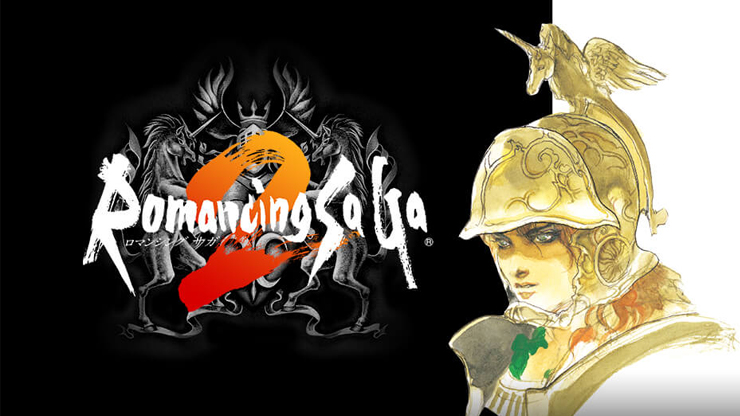 The remake originally launched in Japan on iOS, Android, and Vita. It made its way to the West in English on mobile platforms but the console version was missing. We finally have Romancing SaGa 2 on every platform. Watch the trailer below:

Romancing SaGa 2 is available on PlayStation 4, PlayStation Vita, Xbox One and Windows 10 as a UWP app, Nintendo Switch, and PC. It will be discounted at 20% off until January 8 on all platforms including mobile.