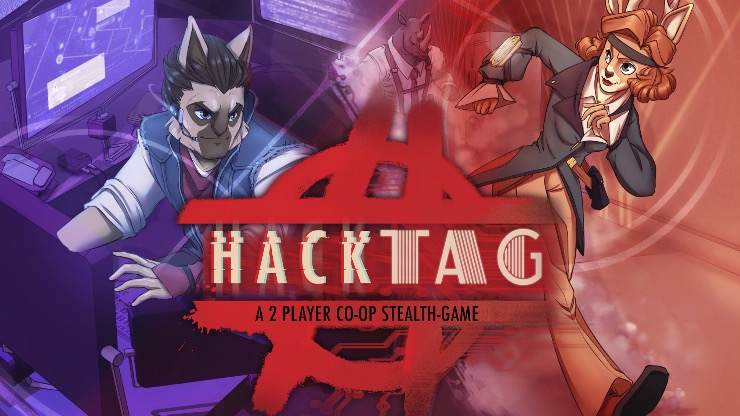 Hacktag is an award winning coop stealth experience. It has both solo and co-op 2 player modes. It is fast paced and launched in Early Access last June. Watch the release date trailer below:

“We’ve been working night and day to get Hacktag ready to bring co-op stealth to PC players who like to play together. Feedback from our community has been tremendous and we’ve added new modes and features to make the game even more fun while keeping its subversive nature front and center.”

Get ready to liberate your data in Hacktag which brings fast paced stealth to Steam on February 14. It will have a 25% launch discount for a week.