previous
Yakuza 6: The Song of Life gets a new trailer showing off some of the minigames
random
next
Let's Play the Genital Jousting Story Mode
0 comments 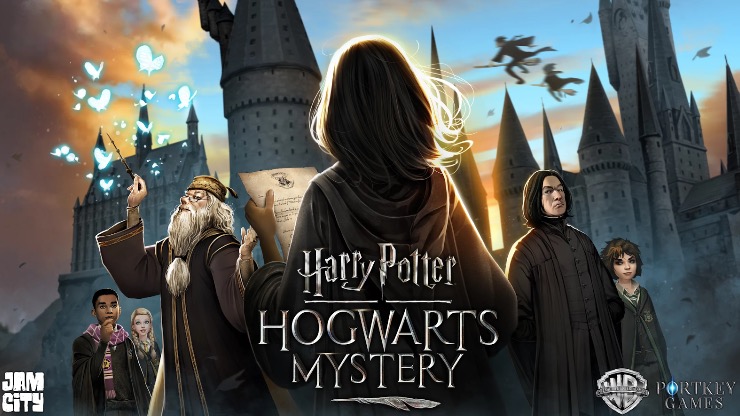 Jam City in partnership with WB Interactive Entertainment has revealed some new details for Harry Potter: Hogwarts Mystery. Ahead of its launch in Spring, it can be experienced at Universal Studios in ORlando from January 26 until January 28. Chris DeWolfe, Co-founder and CEO at Jam City, commented:

“Harry Potter: Hogwarts Mystery is a role playing experience about magic, friendship, and life as a student at Hogwarts School of Witchcraft and Wizardry. We can’t wait to give fans a first look at the game at A Celebration of Harry Potter, and this spring players will be able to explore Hogwarts fully in their journey toward becoming a witch or wizard.”

Watch the teaser below: