Orwell: Ignorance is Strength debuts on February 22 for PC platforms 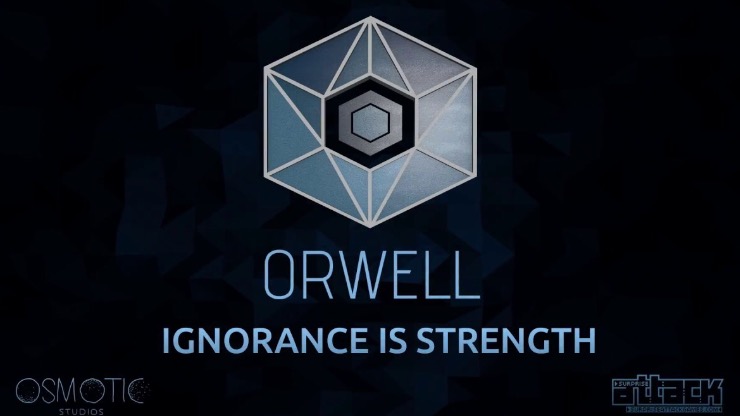 Osmotic Studios and Surprise Attack Games will bring season 2 of the thriller Orwell out to PC platforms later this month. The first episode launches on February 22 with the other 2 releasing on March 8 and March 22 respectively. Watch the trailer below:

The release schedule and episode titles are as follows:

Check it out on Steam here.

Orwell: Ignorance is Strength Episode One: Thesis releases on February 22 for PC platforms.