RiME Switch Patch 1.02 is now live with a lot of improvements 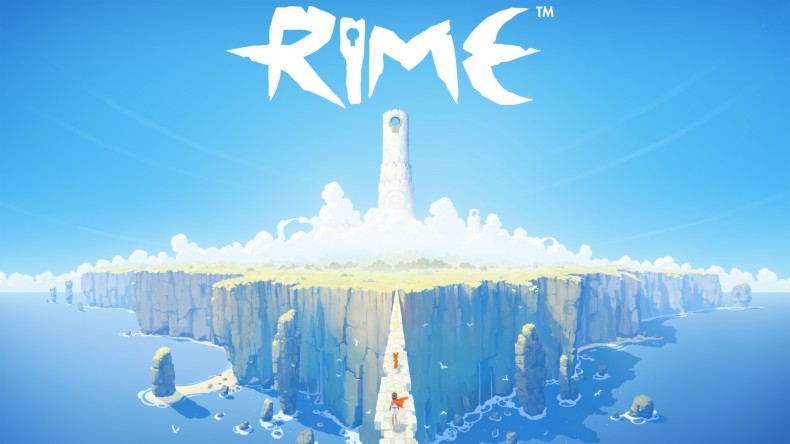 RiME 1.02 for Switch is finally available.

At launch, RiME was a mess on the Switch visually and when it comes to performance. Read my review here. Today patch 1.02 with a lot of fixes and improvements is available. The patch notes are as follows:

Fixed an issue with foliage density, shadows, and render distances

Updated texture mipmaps for the Fox

Fixed an issue that allowed you to see outside of the map in later stages.

Updated lighting to prevent bleed through

Updated the quality of trees in earlier stages where they would display poorly.

The full patch notes and details for the Dreadnought bundle are here.