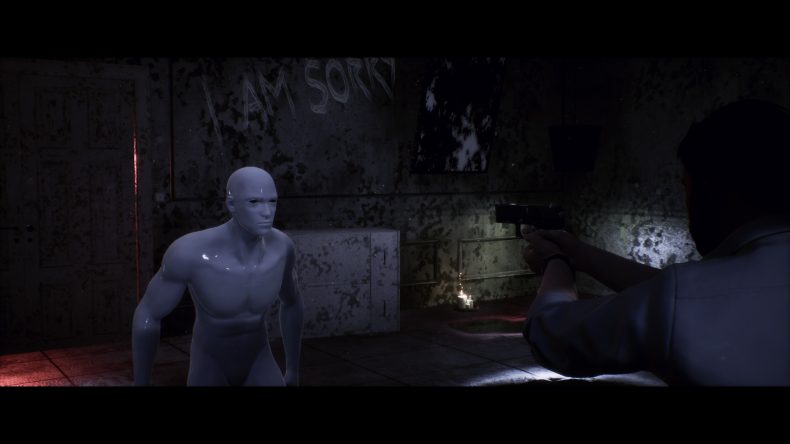 For those of you that may not have heard of this interesting new psychological thriller, developer Phantom 8 Studio has released a story trailer for its upcoming game Past Cure.

Described as an intense, cinematic, story-driven experience (try saying that five times, fast), Past Cure is about Ian, a former soldier who went missing for three years, before suddenly turning up without any memory of where he’d been. Oh, did I forget to mention that he now has mind-bending mental powers, too? He also has pretty dodgy nightmares, that sound like they come straight from a horror film. If you don’t like mannequins, you’re going to hate being chased by creepy, porcelain figures through your dreams. Past Cure looks to have some very interesting ideas and a nice mix of action, stealth and supernatural elements, all wrapped up in a narrative-driven experience. You’ll be able to try the game for yourself when the PC demo drops on Steam, early next week.

Past Cure releases for Playstation 4, Xbox One and PC on February 23.

Watch the launch trailer for Phantom 8’s Past Cure