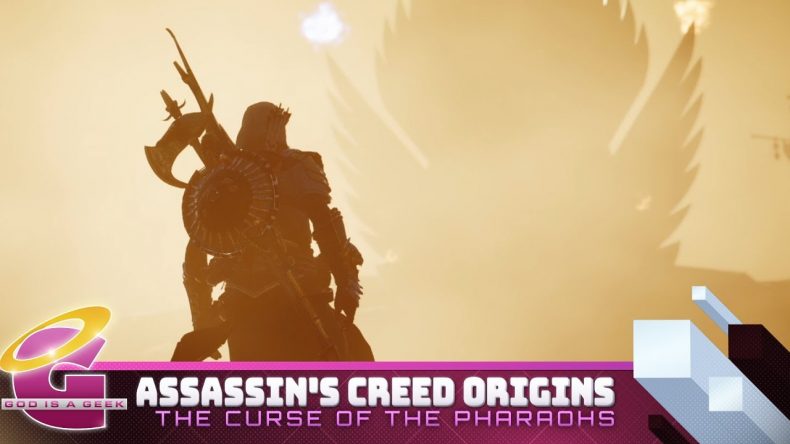 Ubisoft just released the launch trailer for The Curse of the Pharaohs.

This is the second DLC for Assassin’s Creed Origins and it releases tomorrow on all platforms. This DLC story is set 4 years after Origins as Bayek’s journey continues in the ancient capital city of Thepes. Watch the trailer below:

The Curse of the Pharaohs is a part of the season pass and included in the Gold Edition. It releases tomorrow on PlayStation 4, Xbox One, and PC.