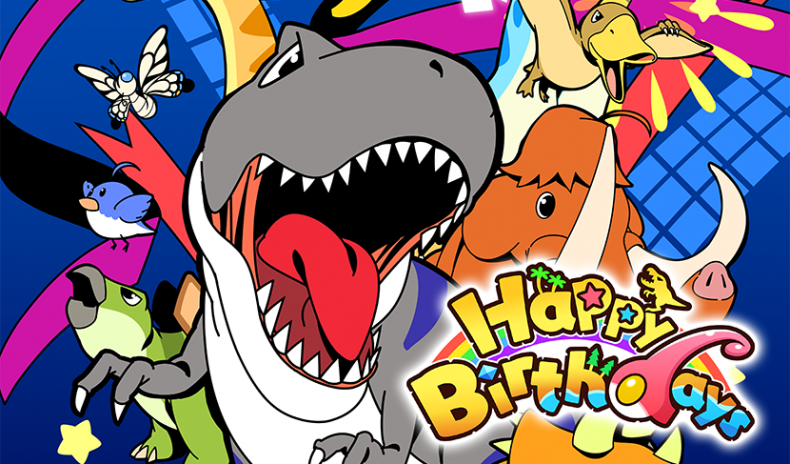 Remember Birthdays: The Beginning? Nah, I thought not. It was an interesting and unique game that tasked you with creating and evolving your own ecosystem, from tiny organisms through to the birth of dinosaurs and the eventual arrival of humans. It wasn’t a great game, but Happy Birthdays brings the original game to Nintendo Switch with a bunch of new additions designed to improve the overall experience. Some of those new additions have now been announced:

New Gameplay: In-game items have been replaced with a skill system that rewards and encourages shaping the world and capturing creatures. Performing these actions will generate stars, which players can use to activate skills that affect the terrain, temperature, moisture levels, and more!

Exclusive Creatures: Gaea Drakonis, Ouranos Drakonis, and Hydor Drakonis are three mighty (adorable) elemental dragons that only appear when conditions in your world are just right!

Monuments: Stars generated through gameplay can also be spent to place Monuments—cosmetic decorations that were DLC in the original game. More Monuments become available to the player as they fulfill certain in-game achievements. New Starting Biomes: When starting a new game, players can now choose from a lush grassland, a bone-dry desert, or a frozen tundra as their starting world. Each of these biomes have separate completion objectives based on their environment.

It remains to be seen if Happy Birthdays can improve upon the original game, but you will be able to see for yourself when it launches for Nintendo Switch on June 5th.