previous
Inertia Game Studios announces Catastronauts for all consoles
random
next
Podcast #290: It Must Be True
0 comments 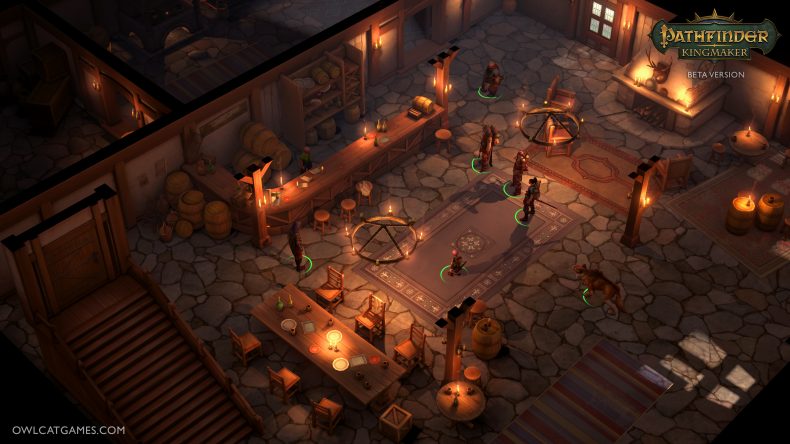 Owlcat Games has released a new trailer for Pathfinder: Kingmaker, showing off new classes, companions and lore, based on the classic tabletop game.

The first isometric RPG based on the original Pathfinder Roleplaying Game, Kingmaker is being developed by a team of industry legends, coming from series such as Heroes of Might & Magic, and narrative design led by Chris Avellone, who most recently worked on the magnificent Divinity: Original Sin II. Pathfinder: Kingmaker is being developed under the supervision of Paizo, the creators of the franchise, and its features are already numerous:

Given the popularity of Pathfinder, this is very much a game to watch. Pathfinder: Kingmaker comes to Windows, MacOS and Linux in Summer 2018.