Earthfall launches on July 13 for PS4, Xbox One, and Steam 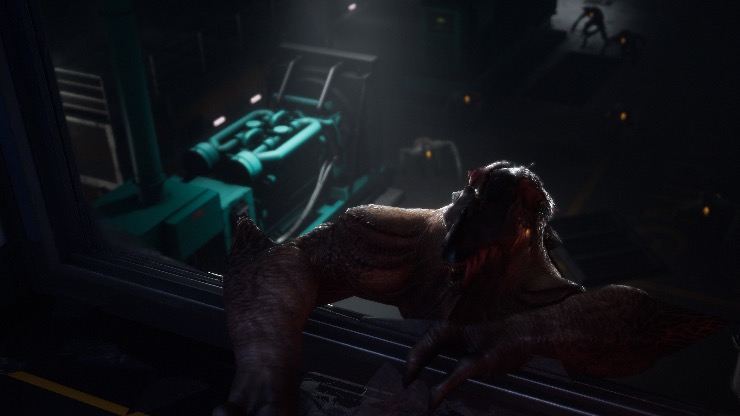 Earthfall launches for consoles and PC this July.

Holospark will bring Earthfall to PS4, Xbox One, and PC in July. Gearbox Publishing will be bringing it to retail through a newly announced partnership. Digital preorders begin soon. Earthfall will have 10 missions spread between two campaigns. Watch the new trailer for it below:

Russell Williams, CEO of Holospark, commented on the upcoming launch:

“We are excited to bring Earthfall to PlayStation 4 and Xbox One on July 13. By partnering with Gearbox Publishing on a physical release, we’re thrilled that even more fans will be able to get their hands on Earthfall on launch day. We’ve been hard at work on Earthfall since it first launched in Early Access last year, and we’re really proud of what the game has become. Our thanks to everyone that played Earthfall and shared their feedback, whether that was on Steam or in-person. You’ve helped make the game what is it today.”

Earthfall’s retail release includes excluive character suits and skins and will cost £39.99 on both PS4 and Xbox One. The digital release will be £29.99.

Earthfall launches on all platforms on July 13.