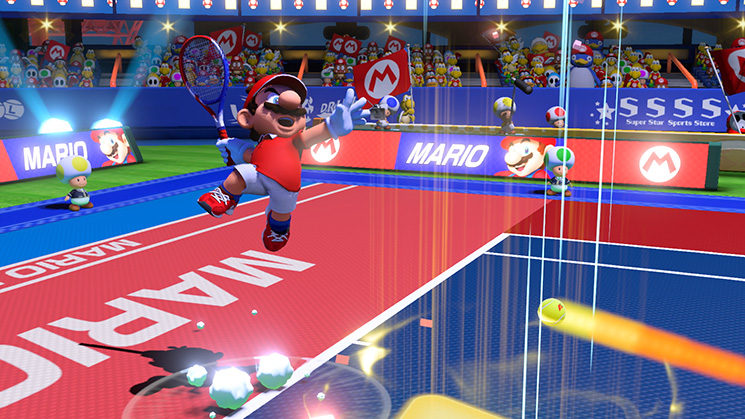 This will let fans play online and sample the game ahead of the release later in June on Nintendo Switch. This multiplayer demo will have matches in the tournament format and you can unlock more characters in the demo by earning points. You can also play against AI (you still need to be online) and unlock an extra costume for Mario in the full game. Watch the trailer for this below:

ARMS update 2.1 has been released