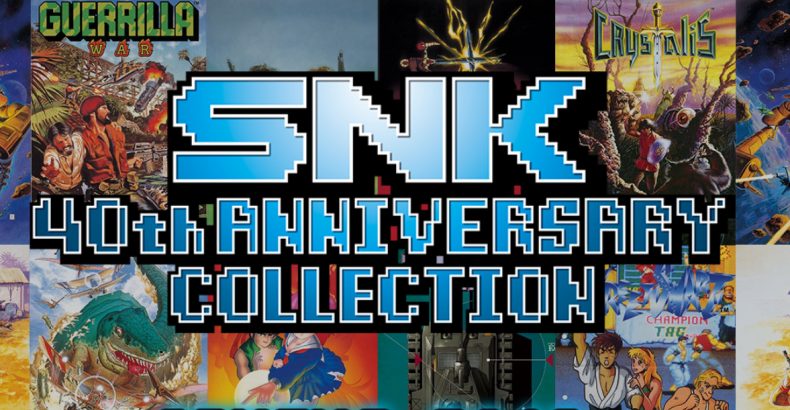 This collection of SNK classics hits the Switch physically and digitally in November. The games included are Guerrilla war, Ikari Warriors, Alpha Mission, Psycho Soldier, and more. These classics also include modern conveniences like rewind and save, a museum mode, and more. Watch the new trailer below: