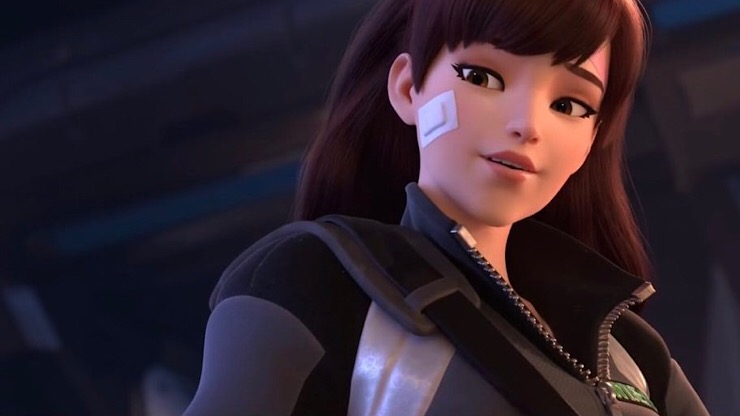 The star of Overwatch’s new animated short has some exclusive stuff for you to earn between now and September 10.

By racking up victories in Quick Play, Competitive or Arcade mode you’ll pick up new bits and bobs. Your first three wins will net you two new D.Va sprays, a further three will earn you a new D.Va player icon. Pick up another three victories and you’ll get the Nano Cola D.Va skin from the new short.

If you’re into watching Overwatch on Twitch Blizzard have partnered with a selection of Twitch streamers, and watching their streams will earn you more D.Va sprays. There are eight sprays to earn in total, which can be gained every two hours up to a total of eight hours.

A lover, not a fighter and an all round good guy (he would say that, he wrote this after all), he's happy to be here as part of GIAG.
MORE LIKE THIS
Activision-Blizzardbattle.netblizzardD.Va