previous
Fortnite downtime has begun and here's what has changed in patch 5.20 that is rolling out
random
next
H1Z1 exits beta and is now available on PS4 for free
0 comments 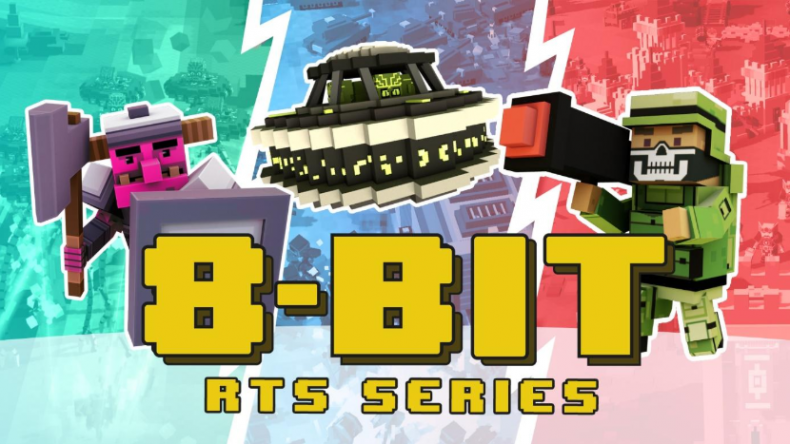 SOEDESCO’s 8-Bit Armies is already available for pre-order on consoles but they just announced two more games hitting PS4 and Xbox One soon.

8-Bit Hordes, Invaders, and Armies will all be on PS4 and Xbox One and the publisher is implementing cross title multiplayer. All 3 colourful RTS games have a unique theme as the names suggest but there will be cross game multiplayer. This will let you play with different factions and maps from one game in another. Watch the trailer below:

8-Bit Armies is up for preorder on PS4 and Xbox One. SOEDESCO is bringing 8-Bit Hordes and 8-Bit Invaders to both platforms completing their 8-Bit RTS series on.