previous
Into the Breach gets surprise reveal for Nintendo Switch, and it is available now on the eShop
random
next
The HVY Menacer Arrives Alongside New Discounts In GTA Online This Week
0 comments 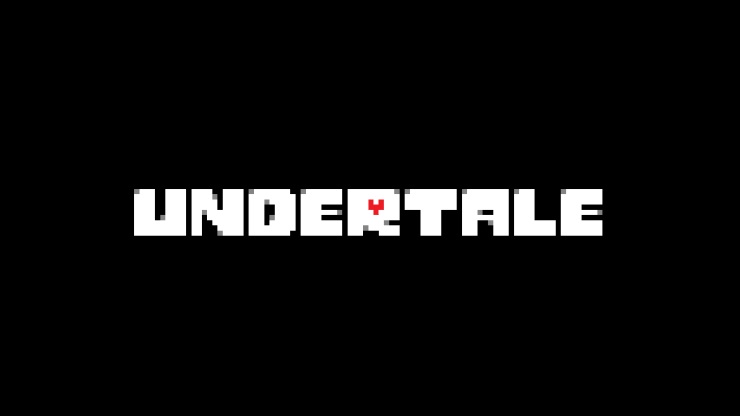 Undertale, the iconic RPG from Toby Fox was first announced for Nintendo Switch back in March, but back then, a launch date was still to be confirmed. Even when a physical version and Japan launch date was revealed, an EU launch date still eluded us. However as part of the Nintendo Switch Nindies Showcase Summer 2018, during a montage of future indie releases we learned that Undertale will be launching on 18th September.

With only a few weeks to wait until the game lands on Nintendo Switch, I for one am very excited. I’ve heard lots of good things about the game and am looking forward to picking it up on Nintendo’s portable machine.

Back when it originally launched in 2015, we scored it a whopping 9.5 out 10, and the game received critical acclaim across the board and is a much-loved gem of a game. If you’ve not yet taken the plunge, like me, then there’s not long to wait to try it on Switch