previous
Fist of the North Star: Lost Paradise demo now available on PSN for PS4, Kiryu DLC confirmed for the West
random
next
The PUBG 1.0 update is finally live on Xbox One and here are the patch notes
0 comments 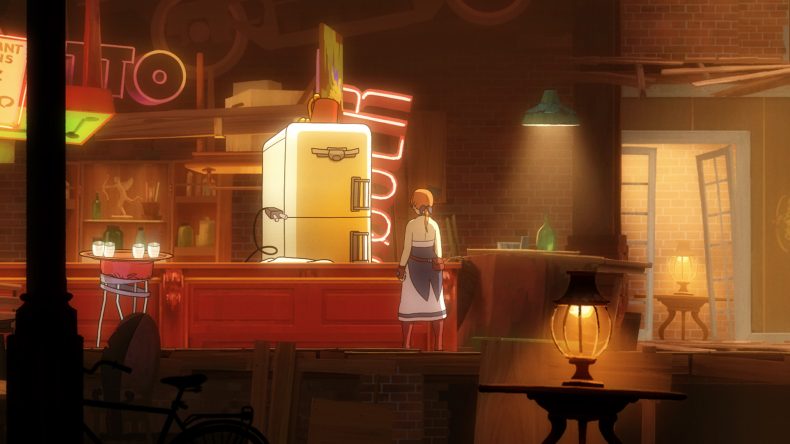 Universally praised after its launch earlier this year in May, Forgotton Anne tells the story of The Forgotten Lands, a place that Anne and numerous forgotten items have found themselves in.

“Ever since we started showing the game at events around the globe, people have been spellbound by how ThroughLine Games has brought life and interactivity to anime – it truly is a captivating take on how to incorporate animation in gameplay that we think will really find a strong and loyal home on Nintendo Switch.”

The Switch release is due sometime in 2019.

Likes to shoot stuff and wear pretty shoes. Is a BEAST at Titanfall.
MORE LIKE THIS
Forgotton Annenintendo switchsquare enix collectiveThroughLine Games