previous
Jake Hunter Detective Story: Ghost of the Dusk finally releases on the 3DS family of systems
random
next
The voice cast for LEGO DC Super-Villains has been revealed with big names
0 comments 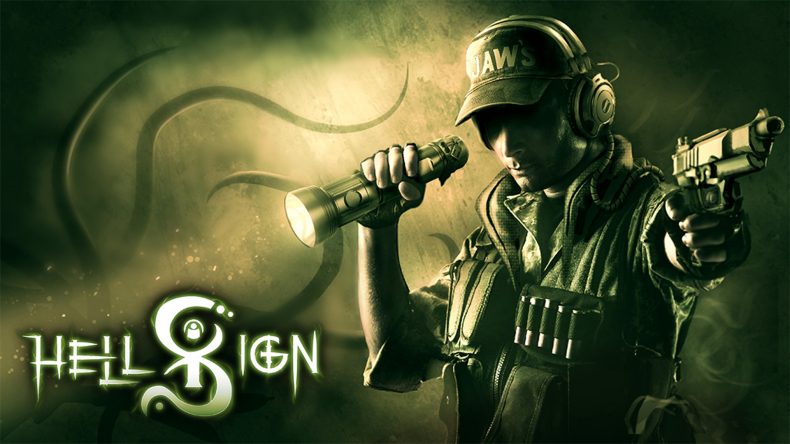 Ballistic Interactive has announced the bestiary for the upcoming HellSign, which is due out in Steam Early Access on 7 November, 2018.

Set in the depths of the Australian Outback, players must brace for the horrific monsters-of-myth they will face during their playthroughs of HellSign.

Included in the bestiary are the likes of the Redback Huntsman Spider with fangs that span the size of mammoth tusks; the Shadow Beast which hunts in packs and can tear through dimensions to appear on Earth; an Interdimensional Mimic that has spawned from the depths of the altered dimension and devours anything in sight; and the Protozoan Parasite – a three headed beast that feeds on the innards of humans while they are still alive and implants its larvae.

Check out the original launch trailer below:

Likes to shoot stuff and wear pretty shoes. Is a BEAST at Titanfall.
MORE LIKE THIS
Ballistic InteractiveSteam Early Access. HellSign