Sinner: Sacrifice for Redemption launches on Switch, PS4 and Xbox One on October 18 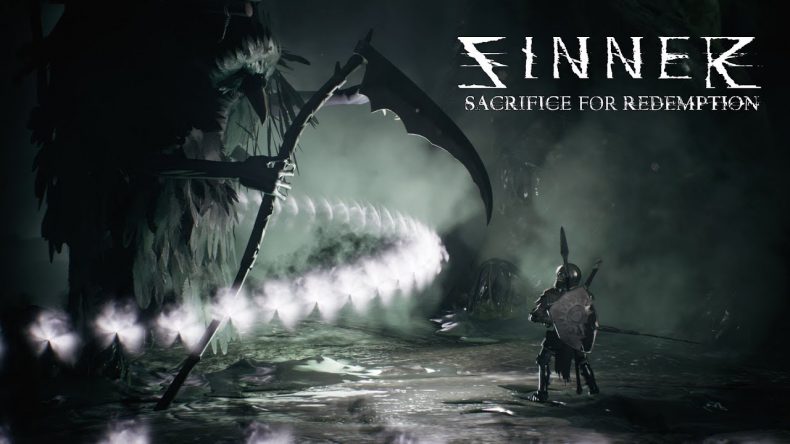 Dark Star Studios have announced a console launch date for their upcoming action-RPG, Sinner: Sacrifice for Redemption. Coming to Nintendo Switch, PS4 and Xbox One on October 18, 2018, the game is a boss-battler which keeps the player in control of the order in which to tackle each foe.

The game is also planned as a First on Discord launch title for Windows and Mac users later this year, with a Steam launch also planned.

Official blurb around what to expect from the game below:

Take on monstrous bosses based on the seven deadly sins as Adam, a soldier on a quest for atonement. Bosses can be confronted in any order, but each new battle requires Adam to sacrifice his vitality or equipment as the game progresses.

Check out the new launch trailer below to get a feel for the game:

Sinner: Sacrifice for Redemption is out on Switch, PS4 and Xbox One on October 18, 2018. PC platforms will be releasing later.

MORE LIKE THIS
Another IndieDark Star StudiosSinner: Sacrifice for Redemption