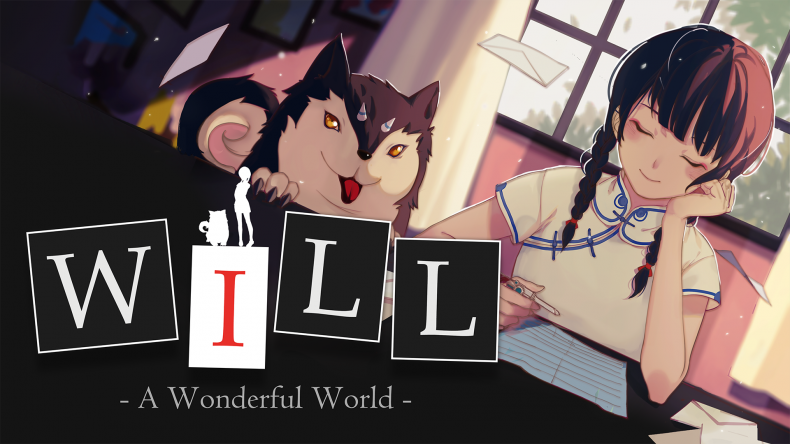 CIRCLE Entertainment have announced that WILL: A Wonderful World, is to launch in October on Nintendo Switch. The game was previously released on PC back in 2016, and is a game centred around you making decisions to affect the outcome of characters.

You’re presented with various letters written by the characters and can choose the order of outcomes which impact both their fortunes and those of others. Given that the choices you have can have such a butterfly effect, the game boasts a significant amount of endings for you to try and accomplish.

If you missed the game on first time around on PC, check out the trailer below for a taste of what to expect:

WILL: A Wonderful World is out now on PC, and is coming to Nintendo Switch next month.

WILL: A Wonderful World heading to Nintendo Switch this year