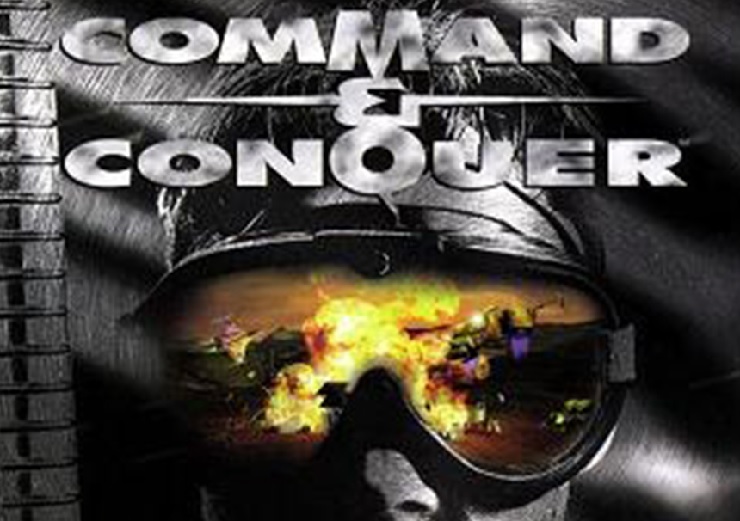 Not ones to indulge in remakes or remasters EA has finally decided to give fans what they want and bring back Command and Conquer.

To go about this EA have drafted in Petroglyph Games to do the work, a studio that just happens to be comprised of a lot of former Westwood Studios developers. In addition to this original composer Frank Klepacki will join the team to ensure the music sounds just as right as the rest of the game looks and feels.

There’s no release window set yet, but if you’re a Command and Conquer fan I believe this must be very exciting news for you.

A lover, not a fighter and an all round good guy (he would say that, he wrote this after all), he's happy to be here as part of GIAG.
MORE LIKE THIS
Command and ConquerPCPetroglyph GamesWestwood Studios