previous
Persona Dancing: Everything you need to know about the games including editions, which version to buy, DLC, and more
random
next
Just Cause 4 "One Man Did This?" trailer arrives a week before the game releases on all platforms
0 comments 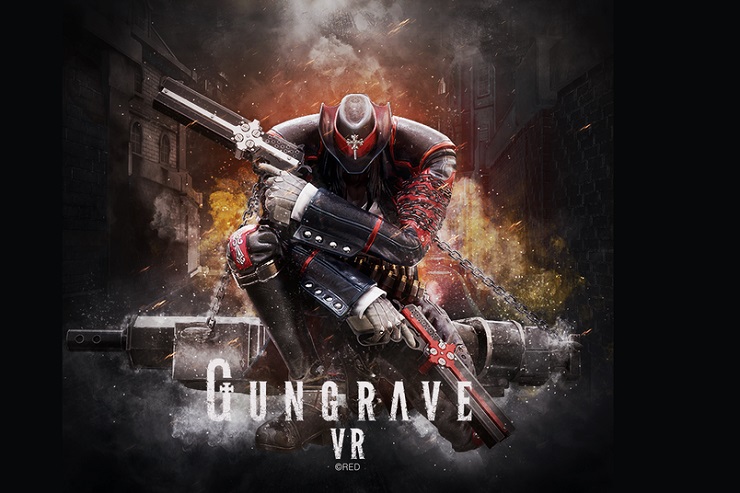 Coming courtesy of Marvellous Europe, the two games will be available in physical and digital variants. Launching alongside these will be the Loaded Coffin Edition which will include both Gungrave VR as well as the episode 2 content Gungrave VR U.N.

For purists the game will come with English and Japanese language voice options, and VR U.N comes with three new levels featuring side-scrolling gameplay and bosses to beat.

A lover, not a fighter and an all round good guy (he would say that, he wrote this after all), he's happy to be here as part of GIAG.
MORE LIKE THIS
Gungrave vrMarvellous EuropePS4psvr