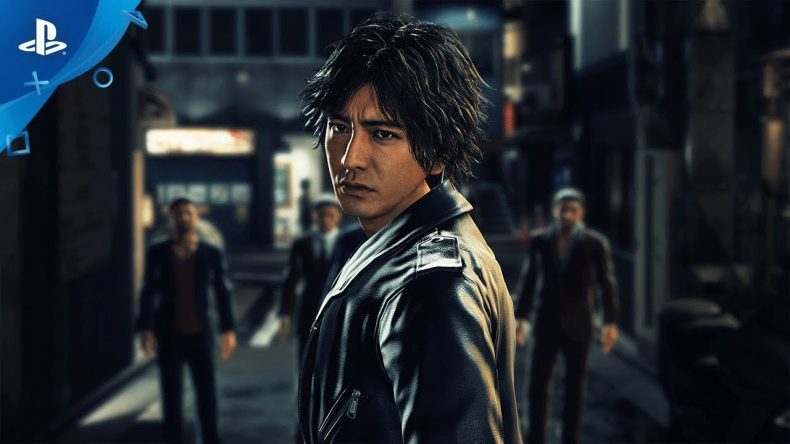 Project Judge is a new IP featuring Takuya Kimura who is in the game. The theme song for the game is ARPEGGIO from the Japanese rock band ALEXANDROS. The full length music video for the theme has finally been released. Watch the video below:

The song is included in Sleepless in Brooklyn from ALEXANDROS which releases on November 21.

Project Judge releases next month in Japan, Taiwan, Hong Kong, and Korea. The Western release is in 2019.

Project Judge (Working Title) is a new game from the Yakuza Studio announced for 2019 release in North America and Europe, gameplay shown off