NIS America reveal killer7 is out now on Steam 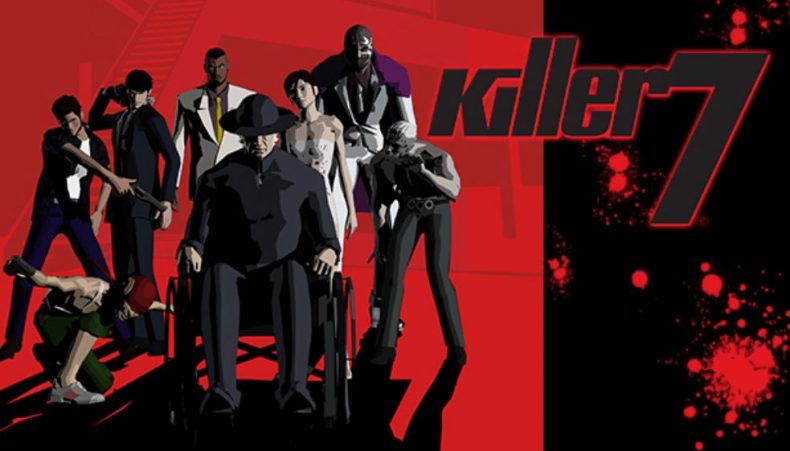 NIS America have revealed that killer7, the infamous Suda51 title is out today on Steam. The game was originally released way back in 2005 on the PS2 and Nintendo GameCube as the last of games that became known as the Capcom Five. The game divided critics due to its brazen violence and dark tone, but earned itself a cult following with fans. This remastered version will be the first release of the game in the 13 years since.

killer7 is out now on Steam.

The Latest Suda51 Project: Lollipop Chainsaw Gets A Launch Trailer