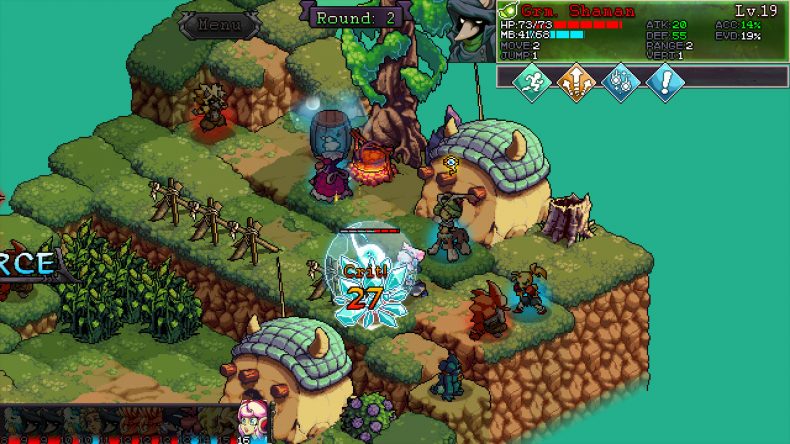 Humble Bundle has announced that Fae Tactics, a turn based tactical game, will be a “Presented by Humble Bundle” published title.

Developed by Endlessfluff Games, Fae Tactics follows a young magic user name Peony on her journey across a vibrant world full of mystery and danger.

Fae Tactics is due for release on PC early 2019.

Likes to shoot stuff and wear pretty shoes. Is a BEAST at Titanfall.
MORE LIKE THIS
Fae TacticsHumble Bundleturn-based