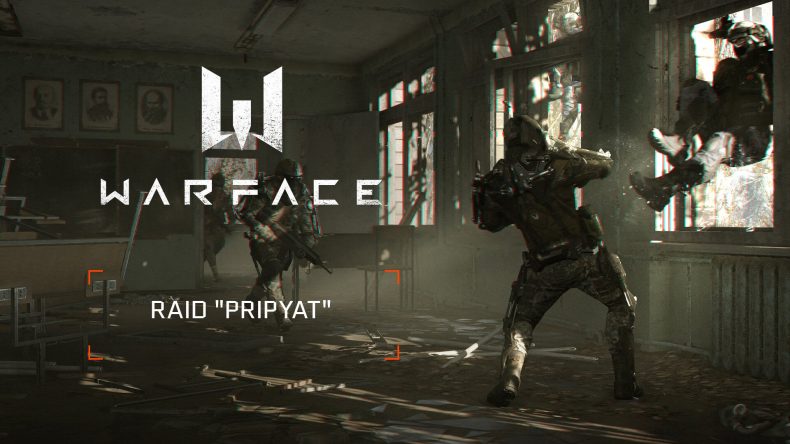 My.com has announced that the latest update to Warface titled “Pripyat” is now available on Xbox One and PlayStation 4.

The update includes a narrative driven Special Operation which introduces new game mechanics and a mission that allows players to explore the irradiated atmosphere of the exclusion zone around the Chernobyl reactor. The update also includes new enemies, rewards, achievements and a new weapon series called “Nuclear”.

The Pripyat update also introduces new mechanics for players to be aware of, such as energy shields used by individual enemies and defensive installations.

You can watch the Warface Chernobyl update release trailer below:

Likes to shoot stuff and wear pretty shoes. Is a BEAST at Titanfall.
MORE LIKE THIS
ChernobylMy.comTrailerWarface