Recently the world’s first ray-tracing gaming laptops powered by NVIDIA GeForce RTX have been announced, and to celebrate the recent launch of Ukrainian developer 4A Games’ post-apocalyptic Metro Exodus NVIDIA has partnered with Deep Silver to show players some of the real-world inspiration behind the beautiful game environments.

Metro Exodus utilises NVIDIA’s RTX technology which brings the world of Metro to life. To demonstrate just how realistic the world of Metro can appear they sent Instagram star Dylan Furst @fursty to Chernobyl, Ukraine, equipped with the RTX 2080-powered ASUS ROG Zephyrus to capture the world frozen in time.

You can view some of the photos below: 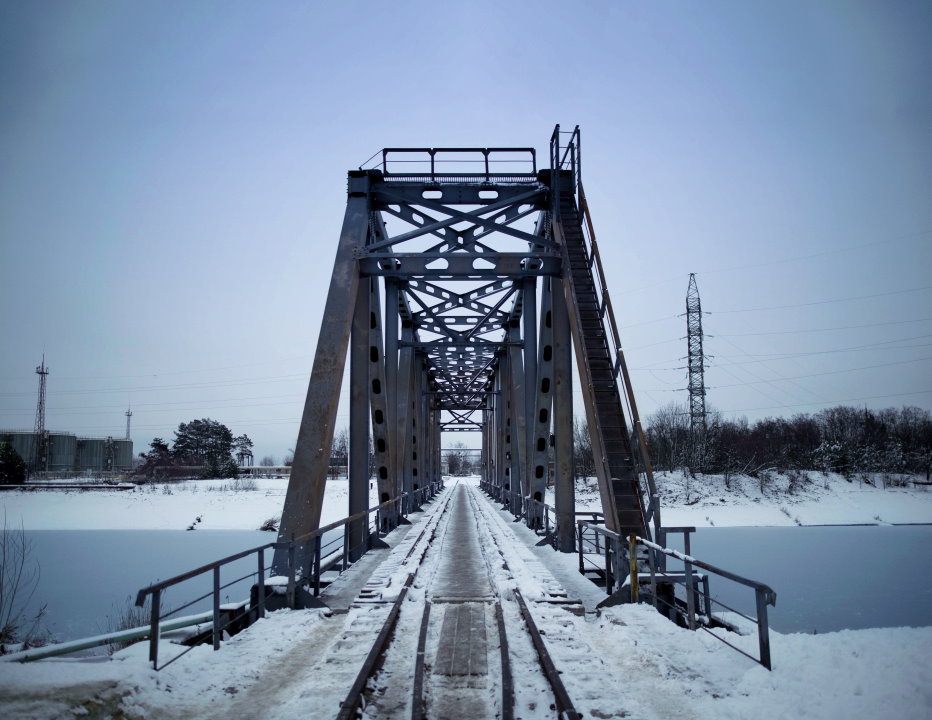 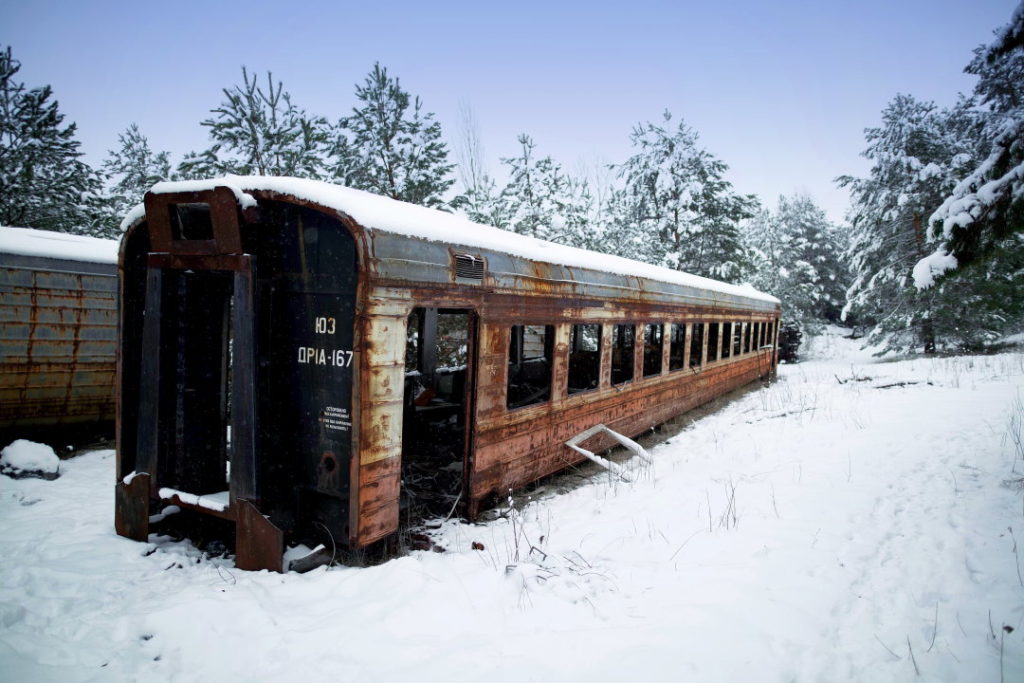 Likes to shoot stuff and wear pretty shoes. Is a BEAST at Titanfall.
MORE LIKE THIS
4a gamesChernobylDeep silverkoch media