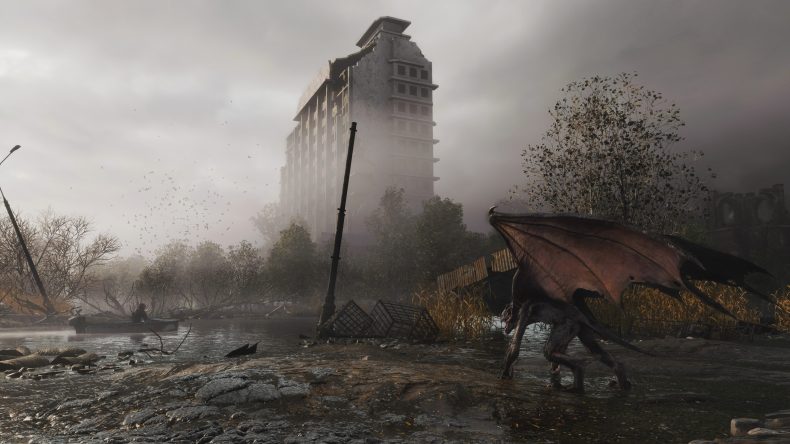 Fans of Metro Exodus will want to head over to their respective digital store, with the second major DLC “Sam’s Story” now available.

Following former US Marine Sam and a Spartan Ranger under Colonel Miller, Sam’s Story offers an “expansive sandbox survival level,” in a non-linear environment that adds hours of extra gameplay.

Sam, determined to find a way back to the USA, departed from the Aurora to make his way through Vladivostok’s tsunami ravaged harbours, ruined industrial buildings, and crumbling residential districts. However, to complete his journey, Sam will discover that he needs every tactic he has learned so far to survive, as his surroundings prove to be far trickier than expected. Sam’s Story is out now on Xbox One, PlayStation 4, Google Stadia and PC. In addition, Deep Silver and 4A Games have announced that Metro Exodus will be returning to Steam on February 15th.