Earn money playing eSports (even if you aren’t a pro) 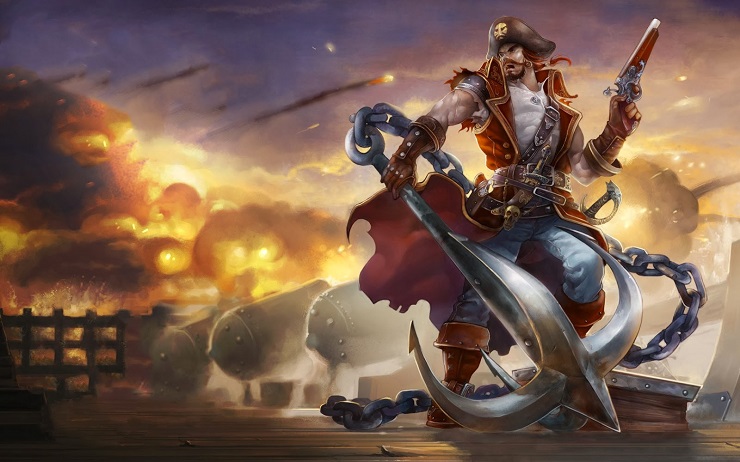 eSports has grown to become a multi-billion-dollar industry in recent years, with some of the top players now earning million-dollar salaries. Transfers between pro teams are even now an actual thing, as the move of Shellz from UNILAD to Manchester City showed.

However, up until now, those of us who aren’t quite Ninjas in Pyjamas-tier had to settle for playing for the love of the game, without being showered with wealth and stardom.

But things could be about to change.

We reported a few years back that the likes of Mark Cuban and Ashton Kutcher were investing in a little-known start-up called Unikrn, which was jumping aboard the burgeoning eSports betting niche (yes, you can actually bet on DOTA 2).

Well the Unikrn betting platform has gone from strength to strength and recently launched a new service dubbed Umode, which will allow players to bet on themselves across a wide range of video games. Gamers have been receiving freebies via the Unikrn Konnekt system for some time now, but Umode will allow fans to win prizes in both Unikrn’s crypto currency UnikoinGold (UKG), as well as real-world currencies like dollars, pounds and euros.

As you might expect, the bigger payouts for winning players come when they opt for UKG, but nevertheless, this is an exciting development in the gaming world, as now even we mortals will get the chance to earn while we play. The games which qualify for Umode are Fortnite, League of Legends and DOTA 2, but we have high hopes that other fan favourites like FIFA, Counter Strike and Overwatch will be next to be adopted.

Players just need to sign up for a Unikrn account and then place their bets, with Unikrn then offering odds using a proprietary algorithm. Pay-outs will be made to winners of battle royales or to members of victorious teams in DOTA or League of Legends.

How is Unikrn going to turn a profit here? We suspect that Umode is going to be used as a clever marketing tool to raise brand recognition and persuade players to bet on pro teams as part of Unikrn’s regular eSportsbook. eSports is the big hope for growth in the bookmaking industry, as video gamers are seen as a new and untapped demographic which traditional marketing cannot reach. By introducing them to the fact that they can bet on pro teams playing at big DOTA 2, LoL and CS: GO tournaments, then Unikrn will hope to gain a march on their competitors.

Plus, the prospect of winning prizes just for playing their favourite video games should increase adoption of UKG, which Unikrn aims to make the standard cryptocurrency in the eSports world. Right now, Umode is available to players in most countries, as well as 41 of the United States.

This is certainly an exciting development in the gaming world and seems to us to finally be a good business reason to buy a cryptocurrency. It’s going to be interesting to see how much UKG can buck the trend of ever lower prices across the crypto space.