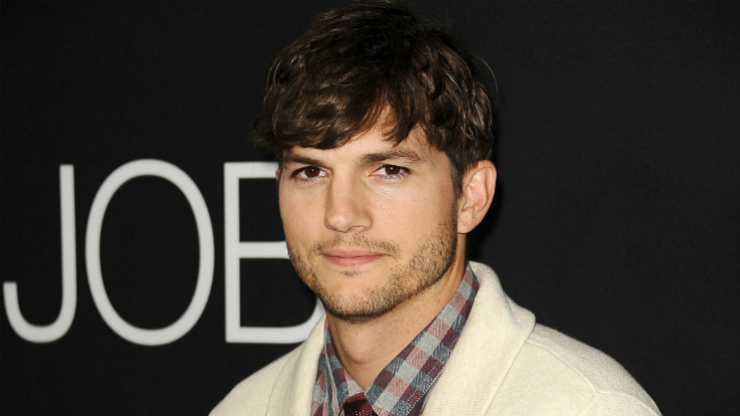 Kutcher who is best known for roles in That 70s show, Dude, Where’s My Car? and Two and a Half Men, has also invested in multiple tech companies over the years including  Airbnb, Twitter, and the best thing in the world Uber. This latest investment shows that Kutcher sees the potential in the growing eSports gambling market.

According to Unikrn CEO Rahul Sood, Kutcher reached out after reading about the company and liking what he saw. The amount invested hasn’t been disclosed but with the money Kutcher raked in from Two and a Half Men it could be a massive amount.

eSports! I joined God is a Geek all the way back in September 2013 and since then have spent most of my time on Dota 2, and occasionally posting the odd review, news article or totally wrong predictions for The International. When I am not playing Dota I can probably be seen watching some kind of strange eSport or begging for more Twitter followers (@MikeStubbsy if you are interested). Aside from GiaG I am a computing student, football coach and major Apple fanboy.
MORE LIKE THIS
ESports