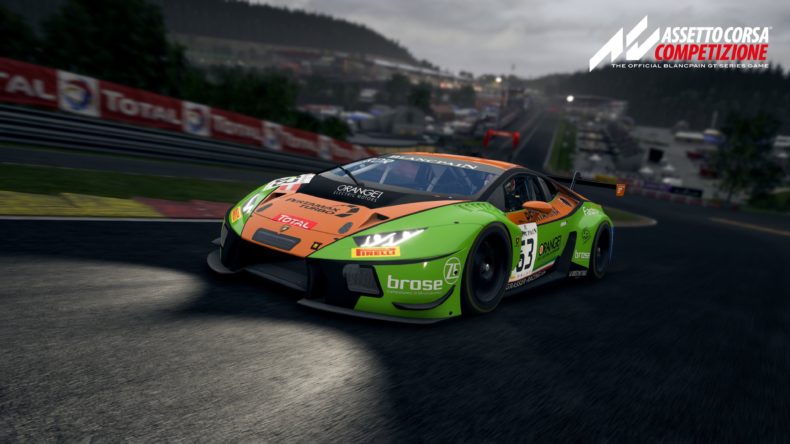 Ford’s esports team have announced they will be a part of the 2020-21 Esports season, with Fordzilla competing in V 10-R League. Racing Esports has really taken off this year, and this global Assetto Corsa competition looks to continue that momentum.

The global competition uses a unique format not seen in virtual racing before and is positioned as a talent discovery platform, delivering new faces to a wide motorsport fan base as well as talking directly to the ever-increasing sim racing community.

Season One starts this month, with the three-driver Team Fordzilla team racing in the V 10-R League’s custom single-seater race car. The team will pair off against each of the seven other teams over seven matches using the racing simulator game Assetto Corsa, in a format that includes team racing, relay racing and aggregate racing.”

I know plenty of people who will be thrilled to see this new league and its competitors announced, and later this month they’ll be able to watch Fordzilla competing in V 10-R League.