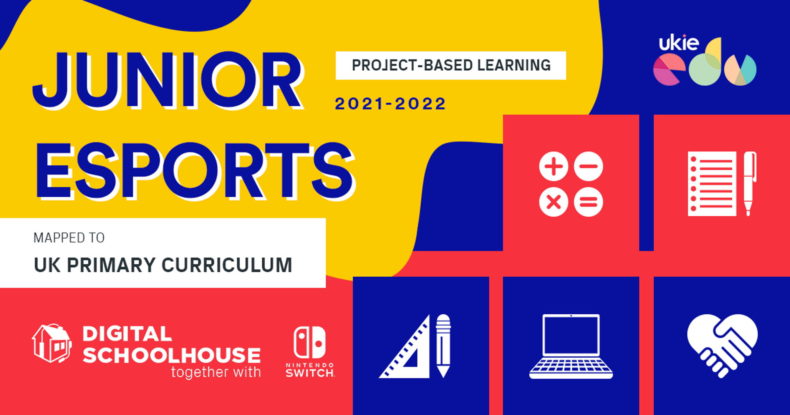 Digital Schoolhouse (DSH), in partnership with Nintendo UK and Outright Games, is expanding its school’s esports programme with a new nationwide junior tournament. This follows in the footsteps of a successful pilot last year.

The DSH junior esports tournament is open to pupils aged 8 to 11 years that brings industry careers to life in the classroom with the help of competitive games on Nintendo Switch.

It allows aspiring learners to take part in real job roles within the video games industry through a range of lessons and activities mapped to subjects on the curriculum such as Computing, English, Maths, Design and Technology (DT) and Personal, Social, Health and Economic Education (PSHE). 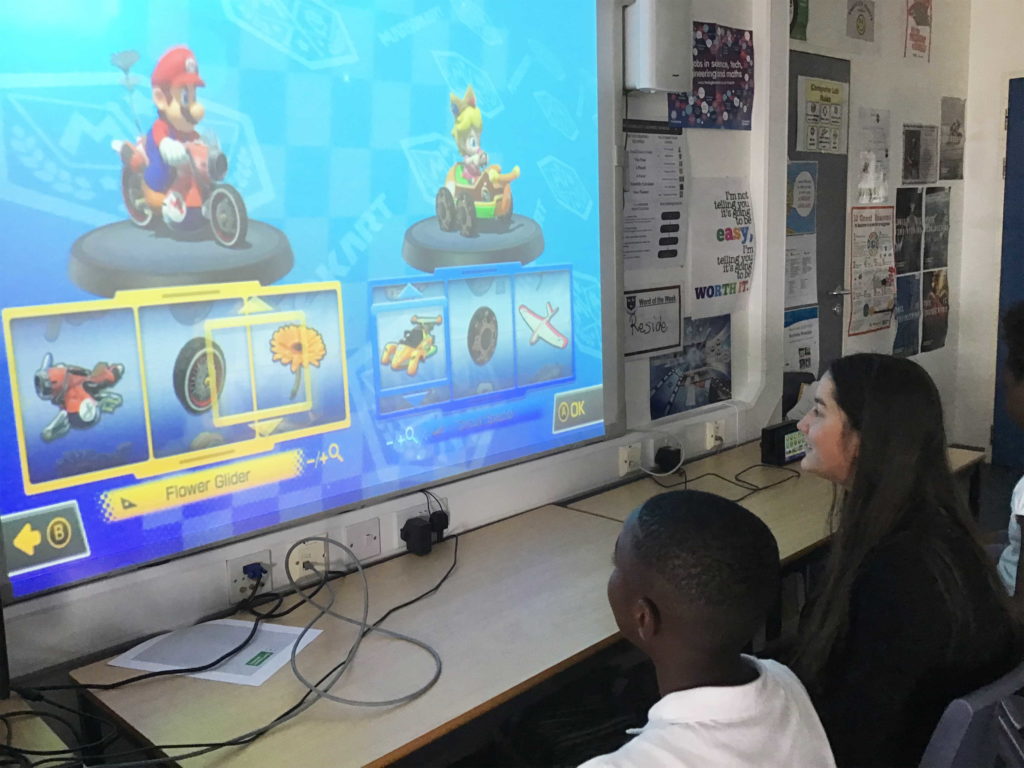 A number of the resources are based on a range of popular, age-appropriate video games on Nintendo Switch such as Mario Kart 8 Deluxe, Race with Ryan and Crayola Scoot. There are also additional generic “plug in” resources that allow teachers to use different games to engage their students.

We’re really excited to bring esports into primary schools for the first time ever. It was important for us to pilot the junior tournament before bringing it to the masses, to ensure it retained the same educational integrity and meaningful careers insights that our older students benefited from in the senior tournament. We’ve seen first-hand the power of play in the classroom, and we can’t wait for students to immerse themselves in the exhilarating world of esports! 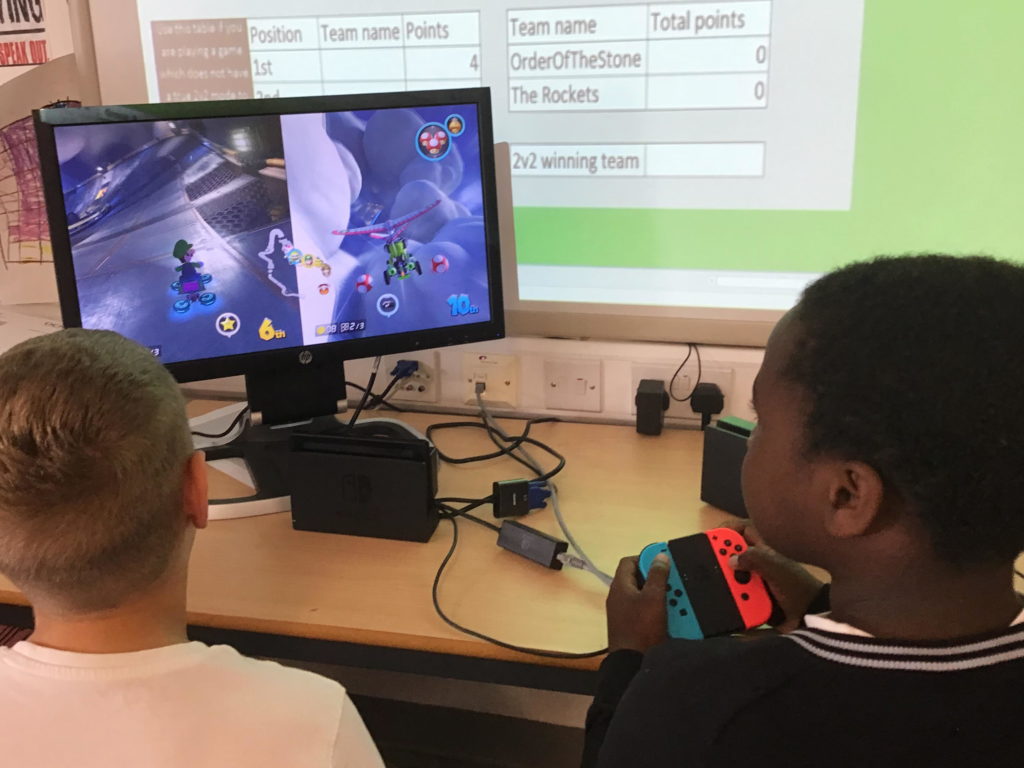 Kalpesh Tailor, Head of Communications of Nintendo UK also had this to say:

We are thrilled in our role as lead partner for Digital Schoolhouse to be bringing yet another transformative and inspiring programme to young pupils across the UK with Nintendo Switch. In the past year our partnership has reached over 10,000 pupils and 1000 teams in schools & colleges across the UK with the Super Smash Bros. Ultimate Team Battle tournament.

We have seen first-hand the positive impact this has had on pupils who have benefited from teamwork, strategy and social improvements. It is not only inspiring pupils but also helping to educate teachers and parents about the endless opportunities digital skills create.

It is great that we can deliver a tailored educational programme using Mario Kart 8 Deluxe so primary school pupils can also engage and get hands on experiences in a multitude of important roles developing and running a nationwide innovative tournament.

Schools can take part in the tournament by registering here

The senior esports tournament will also resume shortly with the DSH Super Smash Bros. Ultimate Team Battle, set to recommence for ages 12-18 years across the UK in its fifth iteration.