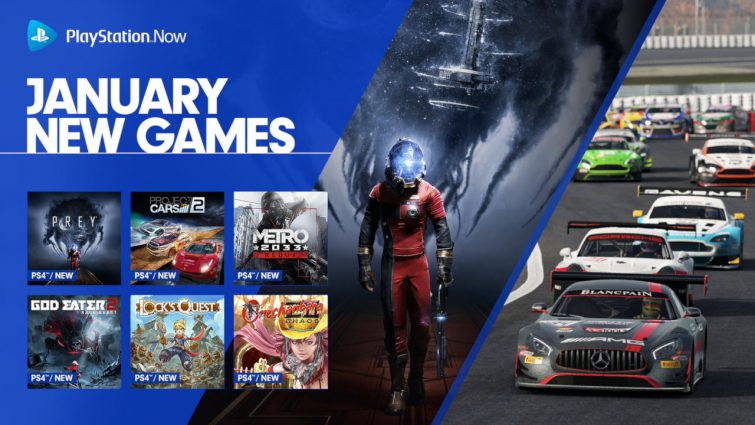 Today, Brian Dunn, the Senior Marketing Manager at SIEA has announced that the PlayStation subscription service PS Now will be recieving nine new games this January, adding to its 700+ strong library of streamable games.

Joining the service will be Bethesda’s atmosphetic shooter Prey, the claustrophobic FPS Metro 2033 Redux, and the racer Project Cars.

Video games are cool. Don't let anybody tell you any different.
MORE LIKE THIS
metro 2033 reduxpreyProject CARSPS Now