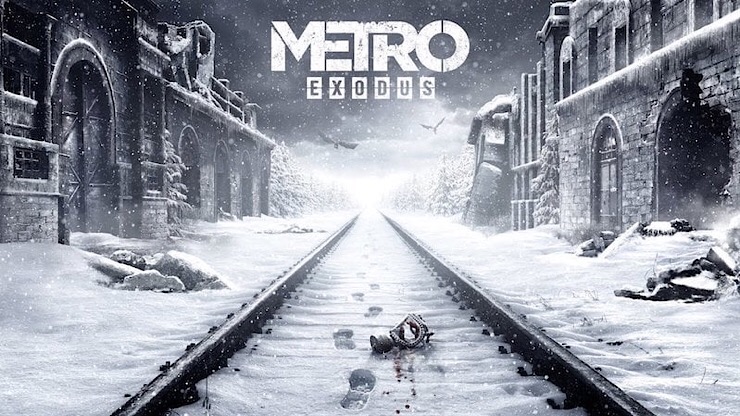 Metro Exodus is just over a month away and for those thirsty for some information there’s a story trailer here for you to watch.

Launching alongside Metro Exodus will be an exclusive Metro Saga Xbox One X bundle, featuring an Xbox One X with a 1tb hard drive and download versions of Metro 2033 Redux, Metro Last Light Redux And Metro Exodus. You can pre-order this now through the Xbox Store and other retailers for £449.99.

Metro Exodus releases on PS4 and Xbox One on February 15th

A lover, not a fighter and an all round good guy (he would say that, he wrote this after all), he's happy to be here as part of GIAG.
MORE LIKE THIS
4a gamesDeep silverMetrometro 2033