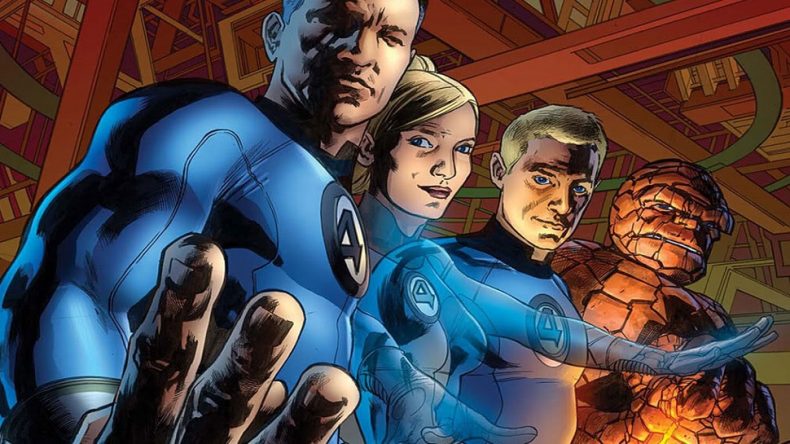 Whilst it is highly unlikely we’ll see the characters themselves appear via DLC, the most obvious guess would be a specific suit that is linked to the team of Mr Fantastic, Susan Storm, Human Torch, and The Thing. Who knows, we might get to see the “Bombastic Bag-Man” suit Peter wears after Mr Fantastic and Johnny Storm remove the alien symbiote from Spidey’s black suit, or the “Future Foundation” suit he wears after his friend Johnny Storm dies. We might also see the addition of the Baxter Building – the Fantastic Four’s base of operation – added to the New York City Insomniac has created.

There’s also a chance we’ll see a set of challenges featuring Marvel’s First Family, but both FF and Spider-Man have always been close throughout the comics. Whatever it is, the prospect of new content for Marvel’s Spider-Man is exciting, especially if it includes the Fantastic Four.

Video games are cool. Don't let anybody tell you any different.
MORE LIKE THIS
fantastic fourInsomniac Gamesmarvel gamesmarvel's spider-man

The Fantastic Four are coming to MARVEL’S Future Fight