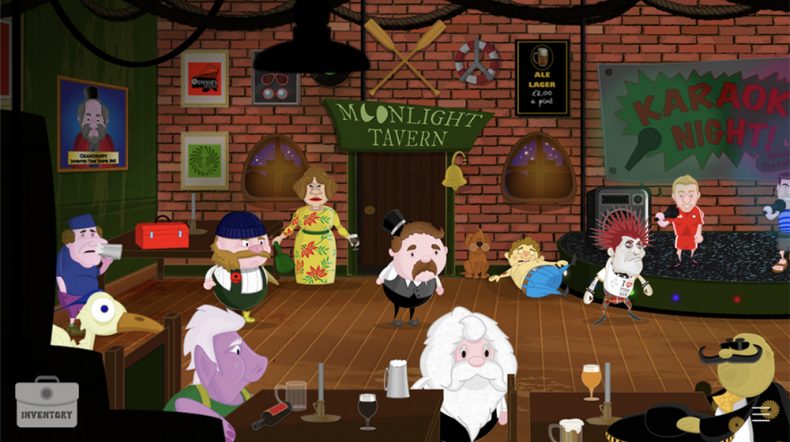 Indie developers Lightfoot Brothers have just launched a playable demo on Steam for their new game, The Mystery of Woolley Mountain, as well as a brand new trailer. The game is scheduled for release in the Spring for PC and Mac, as well as Nintendo Switch.

The Mystery of Woolley Mountain is a point-and-click adventure that takes inspiration from games like Day of the Tentacle and Monkey Island, where you take a “renegade crew of time travelling audio scientists as you embark on a fantastical quest to save a group of children from a malevolent witch who has taken them captive on the mysterious island of Woolley Mountain.” The demo will give you a taste of the weird and wonderful world of strange beasts, evil witches, and plenty more.

You can watch the new trailer here:

News
The Mystery of Woolley Mountain