Anthem will be enhanced on Xbox One X 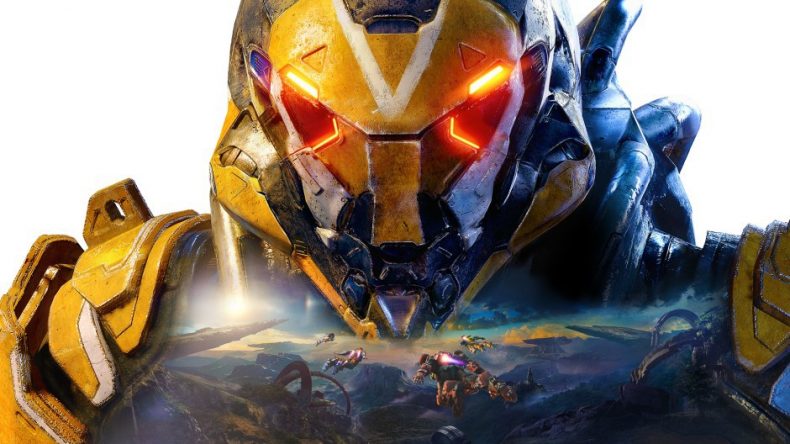 Bioware today confirmed that the Xbox One X version of Anthem will be enhanced compared to other console versions of the game. Scott Newman, the Head of Technology for Anthem at Bioware was speaking to Xbox Wire about the Xbox One version of the title and had this to say:

The Anthem team has been able to leverage the power of the Xbox One X to deliver enhanced graphics to our players. The added GPU power of this console allows Anthem to render at native 4K and with HDR. To complement the increased image quality of 4K, we have also increased the resolution at which we render shadows in the game, and we have enhanced the rendering of in-game terrain. Finally, the added memory of the Xbox One X allows us to increase the number of meshes and textures we stream into the player’s view at any given moment.

Once players see Anthem running on the Xbox One X, it becomes apparent that this is one of the best ways to experience it. No other console can handle the improvements to image fidelity while also rendering at native 4K. Anthem is quite stunning when played on Xbox One X.

So, that’s the definitive word on the enhancements the added grunt of the Xbox One X has afforded the team in charge of Anthem.

Check here to read our review-in-progress of the game so far, and check out the video below to see some PC gameplay footage of the first few hours of the game:

Want more? Then click below to see a sneak peak of some endgame footage: