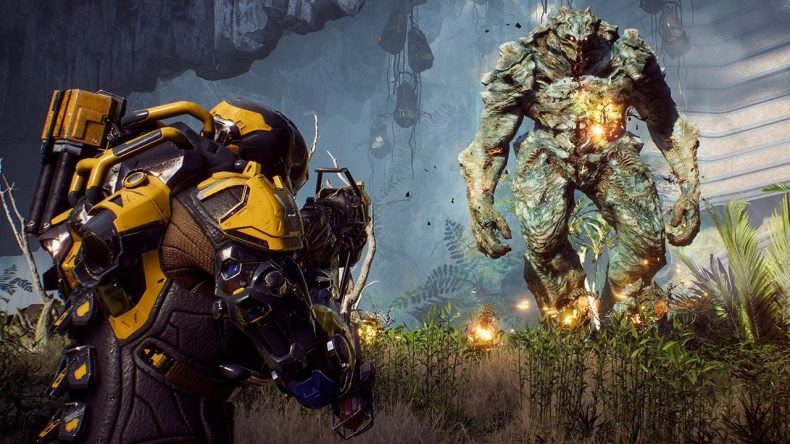 Anthem releases officially tomorrow and Bioware and EA have released details of the day one patch that is on its way. The patch is expected to be deployed before the worldwide launch.

Included in the patch notes which you can read in full here are things like decreasing loading times for older disk drives and fixing the infinite loading screens that dogged the initial demo.

The patch notes are extensive including general fixes and improvements along with resolving some issues players who have had Early Access have been experiencing with the UI, Strongholds and Challenges not tracking properly.

Mick Fraser has been playing Anthem a lot and we currently have a review in progress where you can catch up with his current thoughts so far.

Likes to shoot stuff and wear pretty shoes. Is a BEAST at Titanfall.
MORE LIKE THIS
anthemBiowareEApatch notes

Anthem will be enhanced on Xbox One X