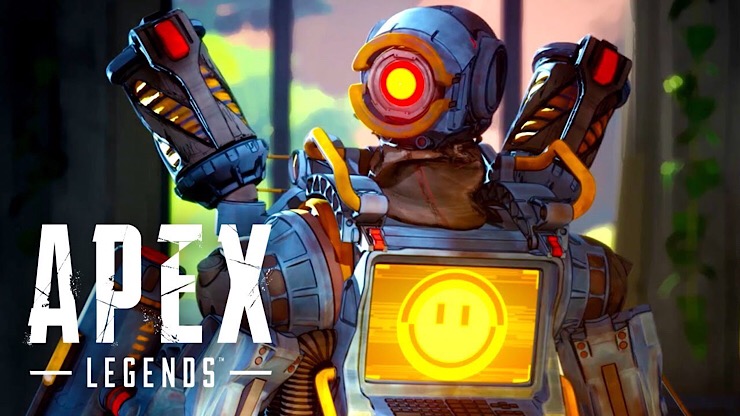 The developers behind Titanfall have thrown their hats into the Battle Royale arena by unveiling Apex Legends.

Unveiled during a twitch stream and brought into the world via a trailer that looks like it could have been animated by Studio Laika, Apex Legends looks to marry the success of Overwatch with that of Fortnite Battle Royale. Here, unlike your character being the same as everyone else, you choose a character with a unique set of abilities and use those to succeed in a hostile arena with 60 players.

Check out the trailer below, and go to the official site for more information. The game’s out now and is free, so there’s no harm in trying it is there? You can grab it on PS4, Xbox One and PC through Origin.

A lover, not a fighter and an all round good guy (he would say that, he wrote this after all), he's happy to be here as part of GIAG.
MORE LIKE THIS
ApexApex LegendsEAelectronic arts

Apex Legends Season 4 is about to land