Apex Legends Season 4 is about to land 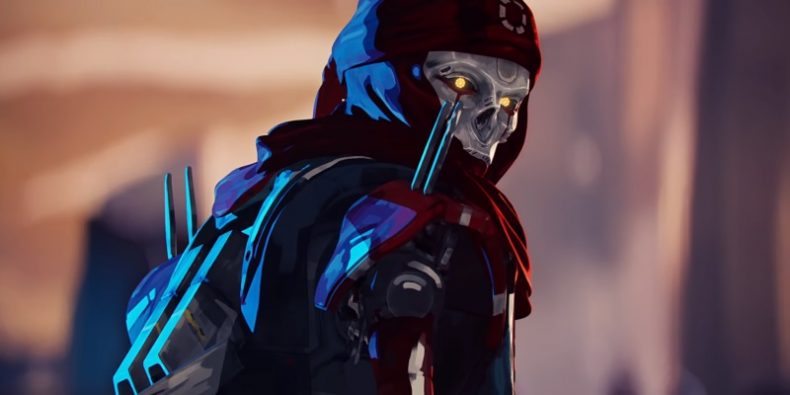 Respawn Entertainment will be launching season 4 of Apex Legends tomorrow, titled Assimilation. With this new season comes a new legend; Revenant. Revenant is a skeletal simulacrum, which I found out today means an imitation. So it looks like a skeleton basically but simulacrum sounds way better.

Anyway, there is a trailer for you to soak in showing off a number of things for Assimilation. You’ll get to see Revenant and its abilities, changes to World’s Edge as Hammond Robotics makes themselves at home, a new weapon in action, skins and more. As always you’ll find it just a few short scrolls away.

With a new season comes new changes, like those mentioned above.

Thanks to a Hammond Robotics harvester chewing the place up, it’s fractured Capital City. You’ll now come across fissures that leak lava everywhere. Like all over the shop. Good luck!

The newest weapon to be added is the Sentinel bolt-action sniper rifle. The Sentinel comes with a special charge mechanic meaning you have the choice of slow, quick or charged shots. It’s like a 3-in-1 really.

The battle pass will give you access to over 100 exclusive items. These include legendary skills, Apex Packs, Loading Screens and Music Packs to name a few. Plenty of new things to unlock then.

If you’ve been going to at it and getting your practice in you should be a dab hand now and ready to test yourself in the new ranked series. It’s a three month series divided into two with a soft reset. Series 3 also includes a new tier, Master Tier, which has slotted itself in between Diamond and Apex Predator.

That’s not all as Respawn wants to celebrate Apex Legends hitting its first year. If you log on between tomorrow and February 14, you’ll pick up an Anniversary Gift. The gift includes a Year 1 Origami Flyer Charm, a year 1 Loyalty Badge, and 10k XP for the first match of the day.

Plenty of new things heading to Apex Legends from tomorrow but now is the time for a gameplay trailer. Feast yer eyes on the below and get ready for Assimilation.