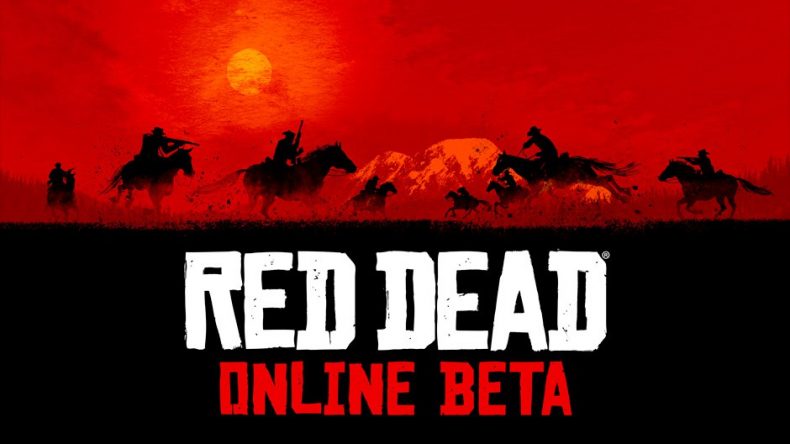 The Red Dead Online Beta is getting a big patch of updates today.

Included in the patch are new weapons and clothing, new gameplay, additional balancing and a slew of community-requested improvements.

The Rare Shotgun which is an engraved, faded brass version of the powerful, double-barrelled longarm is available today. Coming soon is the Evans Repeater – a high grade, high capacity rifle that is devastating from medium to long range.

A range of new outfits, boots, coats, hats, gloves and vests are available. In addition to all the clothing that will be available for purchase at your leisure, keep an eye on the shops and the Catalogue for Limited Time items that will come and go each week.

A range of new reactions, greets and taunts have been added. You can find new Emotes in the Wheeler & Rawson Catalogue then add them to your Emote Wheel through the Emote Wheel Management menu.

A range of enhancements have been added including an updated Player Radar and reduced visibility of player blips over longer distance. Voice chat has been limited to near proximity rather than from across the map and overly aggressive players will be highlighted on the map with a progressively darkening dot.

There is an enhanced Law and Bounty system which triggers persistent NPC bounty hunters depending on the amount of trouble you cause. And an easier Parley and Feuds systems has been implemented whereby you can turn quarrels with other players into timed mini-deathmatches to trigger feuds.

The update is live now.

Likes to shoot stuff and wear pretty shoes. Is a BEAST at Titanfall.
MORE LIKE THIS
Read Dead Onlinered dead redemptionRockstar