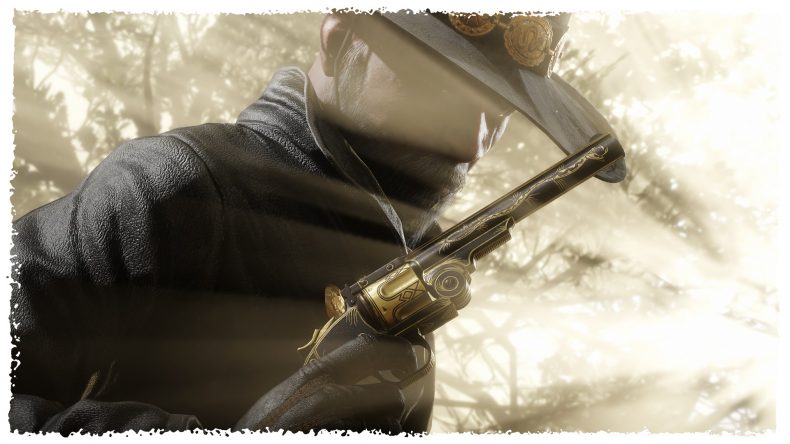 If you’re a fan of collecting the odd Red Dead Online bounty then you will definitely be interested in this. All Bounty Missions, including all ten Legendary Bounties and Bounty Hunter Free Roam Events are dishing out an extra 50% Role XP. Not too shabby for you bounty hunters.

If going toe to toe with other players is more your thing then Rockstar have that front covered too. Every Red Dead Online Showdown Mode also has the 50% XP Boost, including this week’s featured series; Gun Rush: Teams. All Races will also net you the XP Boost.

It’s not just bounty hunters getting a treat this week, this news will appeal to the bargain hunters amongst you. The Wheeler, Rawson & Co. Catalogue has a number of deals on bounty hunting essentials. This includes the Bounty Hunter variants of the Schofield Revolver and Bolt-Action Rifle. You’ll also have access to a 30% discount off of the LeMat Revolver and Repeating Shotgun.

If you’re more a ‘take them alive’ bounty hunter, the Reinforced Lasso is also seeing a 30% reduction.

There are also some freebies on the go if that’s more up your street. PS Plus members will get 3 Moonshiner Mash Refills and 3 Trader Resupplies for free. While Twitch Prime members that have connected their account to the Rockstar Social Club will get a free Collector’s Bag and the Polished Copper Moonshine Still Upgrade.

From the looks of it, there’s something for pretty much everyone this week.