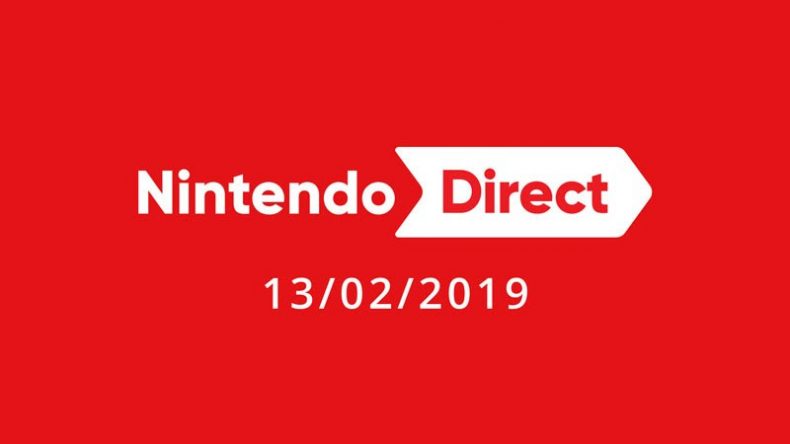 It’s amazing just how many announcements Nintendo can fit into their short directs, but here’s a round up of the rest of the headlines.

Dragon Quest XI: Echoes of an Elusive Age S is coming this Autumn and you’ll be able to play the game in full 3D, or switch (haha) to a retro 8bit style.

Starlink: Battle for Atlas will get a Switch exclusive update which will see Fox’s buddies Falco, Peppy and Slippy become playable and tackle a new set of missions, as well as take on Fox’s missions from the base game. This will release in April with a bunch of new features such as Starship Races and special faction missions.

Captain Toad Treasure Tracker has a free update available now, this brings 2-player co-op to the game. There’ll be paid DLC out on March 14 which will feature eighteen challenges and five new courses. Pre-orders are open now, and if you do you can play one of the new levels now.

Yoshi’s Crafted World is out next month, but there’s a demo available to download now which contains the first few levels of the game. Nintendo showed off a range of new features such as cars and a gacha with costumes to collect. The game releases on March 29.

Tetris 99 is an online Tetris game that will see you compete with 98 other players to see who can last the longest. Just in case anyone thought that the Battle Royale genre couldn’t diversify further. The game’s available now for Nintendo Switch Online Subscribers.

Marvel Ultimate Alliance 3: The Black Order will release this summer exclusively on Switch. The Guardians of the Galaxy, X-Men and Captain Marvel have all been confirmed. Here’s a trailer for you:

Here’s some new games with release dates for you:

Finally, here;s some stuff with not so specific release windows:

One last thing, Daemon X Machina has a demo out now featuring four prototype missions. This is a test for the developers to see how the game fares and as such selected players will receive e-mails after their participation to gauge their reaction.

Well, I hope you enjoyed the direct as much as I did. If you didn’t see it, here’s the Direct itself embedded below:

A lover, not a fighter and an all round good guy (he would say that, he wrote this after all), he's happy to be here as part of GIAG.
MORE LIKE THIS
Assassin's Creed 3 RemasteredBloodstained: Ritual of the Nightdaemon x machinadead by daylight